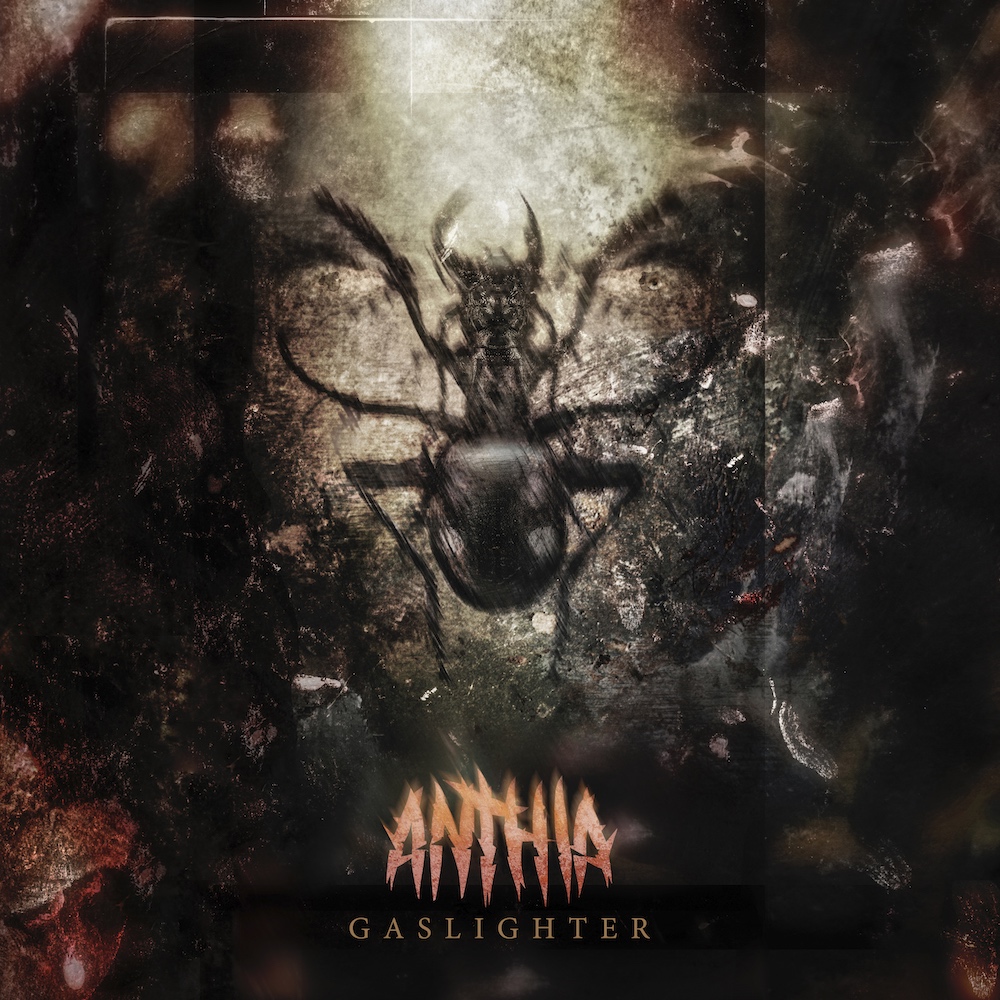 Anthia is a Progressive Death Metal band located in Krefeld, Germany. Recently formed (2019) thanks to singer and guitarist Herman Rigmant (Anthia) with the support of his musicians who contributed their skills to the project: Sergey Serg Baidikov (vocals) and Sergey Serhio Karshev (bass).

“Gaslighter” sounds rough, aggressive and this is because the German trio focuses on the search for sound impact, with low tunings and emphasis on rhythms and tempo changes, so the proposal in question is varied. A wave of pure power, which without a moment’s respite leads to an engaging and enthralling listening.

In short, these three guys play a timeless genre, sometimes classifiable as Progressive Death Meta with the honor of having shared the stage with important bands such as Cannibal Corpse, Napalm Death, Dimmu Borgir, Destruction, Therion

Anthia do not reach the levels of experimentation of the bands I mentioned, as their style tends to feed more on original and non-stereotyped proposals, but in any case more extreme temptations are not entirely absent and this makes everything very pleasant to listen to. .

A vocal line that imposes itself on the rest of the instrumentation, managing to amalgamate and enhance the general sound. The songs flow away energetically and played as God commands. In my opinion this is enough and advances to promote this debut. But the best thing about this album is that while it doesn’t invent anything new (or at least not out of the blue), it makes you want to be listened to once it’s finished, and this is definitely a sign that the band in question has a lot. to say and that manages to establish a certain alchemy with the listeners. We are already waiting for the next album to see further evolutions at Anthia.