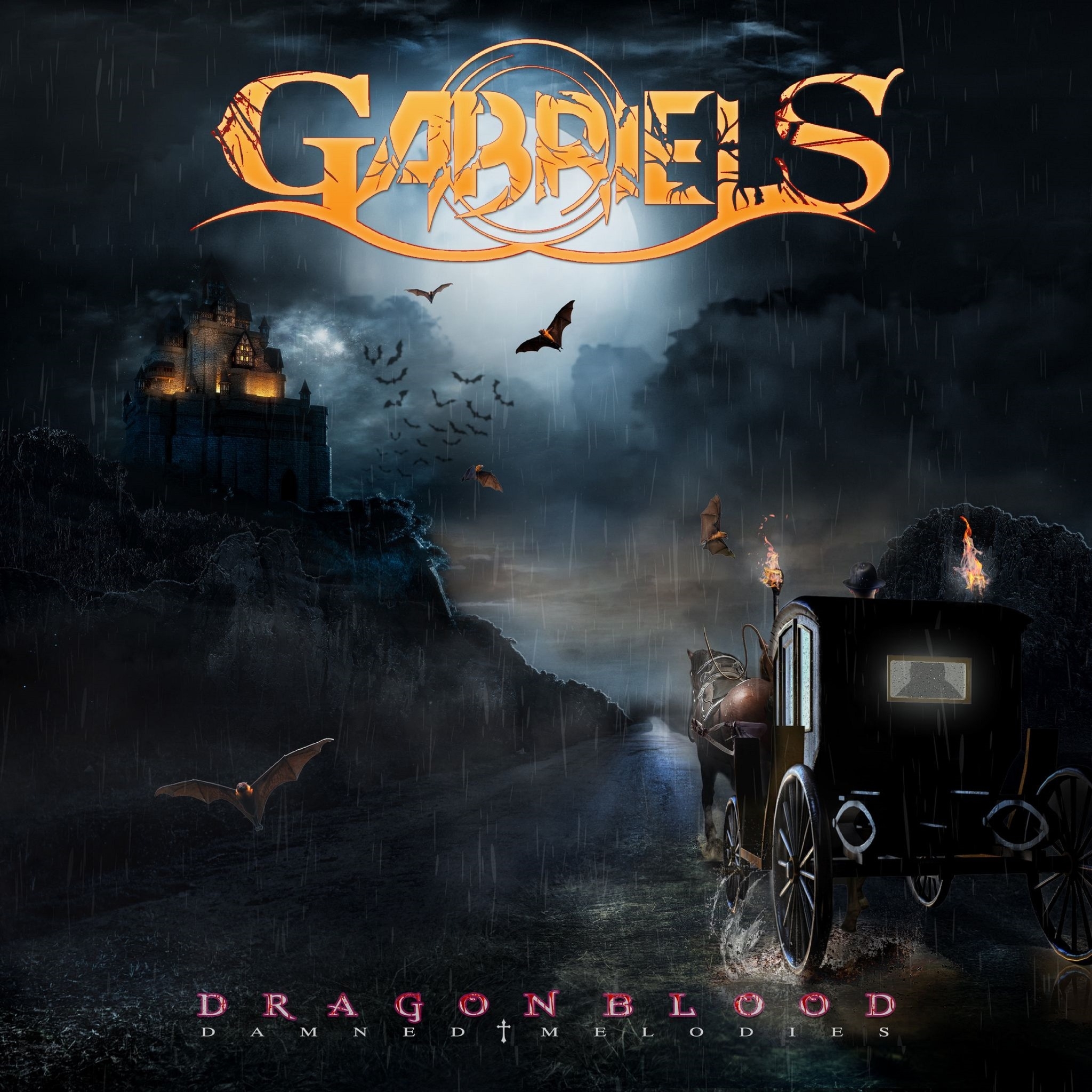 Seventh album for this project that could seem like a one man band, given that behind all this there is always only one fixed name, that is Gabriele Crisafulli, but which in reality always has a very long series of guests inside. Lyrical concept on Bram Stoker’s Dracula and a full hour of music! These are the main characteristics of this “Dragonblood (Damned Melodies)”, album in my opinion truly remarkable in its interpretation of hard rock, progressive, symphonic and epic sounds, all merged in many episodes that speak volumes about the preparation of all the musicians involved in this work of great technical and compositional depth.

We are not very close to the symphonic power metal of bands such as Avantasia or Within Temptation, but the album has several heavy tracks inside it, however alternating with others where female voices and instruments such as keyboards and piano manage to transport us into the dreamlike, dark and romantic that the concept assumes. A very multifaceted album, almost interminable and which in fact lasts about 75 minutes, but which in hindsight were necessary to implement such a majestic and complex work.

All the tracks are valid and deserve a listen, maybe progressive, in order not to lose that slight common thread that binds them all. Highly recommended and not to be missed.