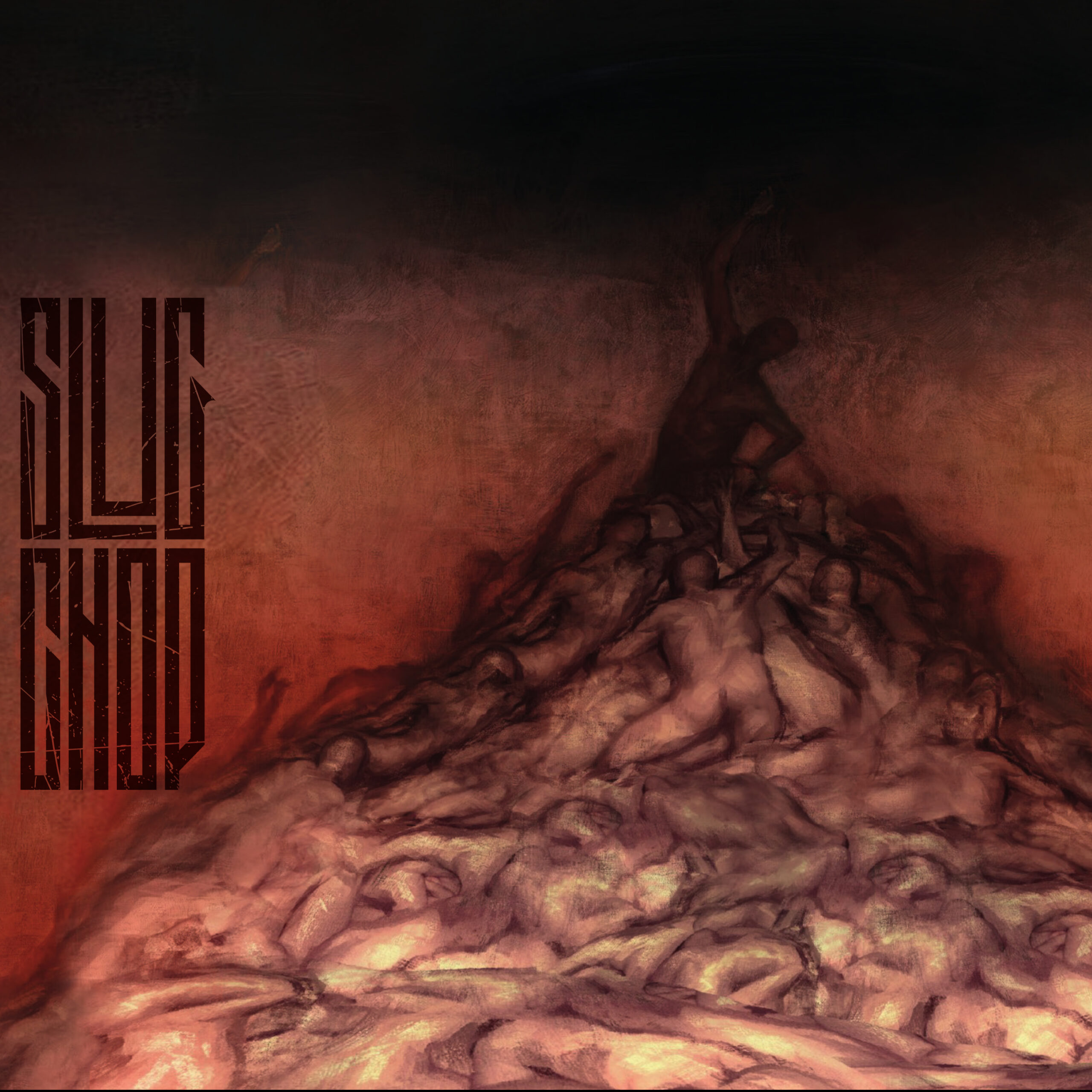 The relationship with oneself and between the self and society, declined through the stages of knowledge and acceptance of what one is. This essentially means the new album by the Italians Slugchop titled “Face Yourself”.

While listening, we are invested by an energy that makes us jump from the chair due to its power and its truly enthralling rhythms. A wave of adrenaline where the band demonstrates its qualities even more, combining grit and power in an optimal way.

“Face Yourself” presents variations on the theme that make listening compelling and convincing, thanks also to the inclusion of details that testify to the technical mastery and the good wealth of ideas of the band.

The picture is completed by throwing an eye also to the issues, an invitation to leave our comfort zone to throw ourselves into the unknown of the deepest part of ourselves, an action necessary for a full realization of the Self. This message is well represented by the album cover which portrays a pyramid of shapeless bodies from which a man stands, a kind of Nietzschean Ubermensch who in the image moves away from the light area to dive into the darkness above him.

The Slugchop, know how to stand out from the crowd, for a constant commitment to compose impact and original music. The songs are therefore all valid and also have the advantage of being memorized right from the start, so all that remains is to support this band, because right now it deserves maximum consideration.