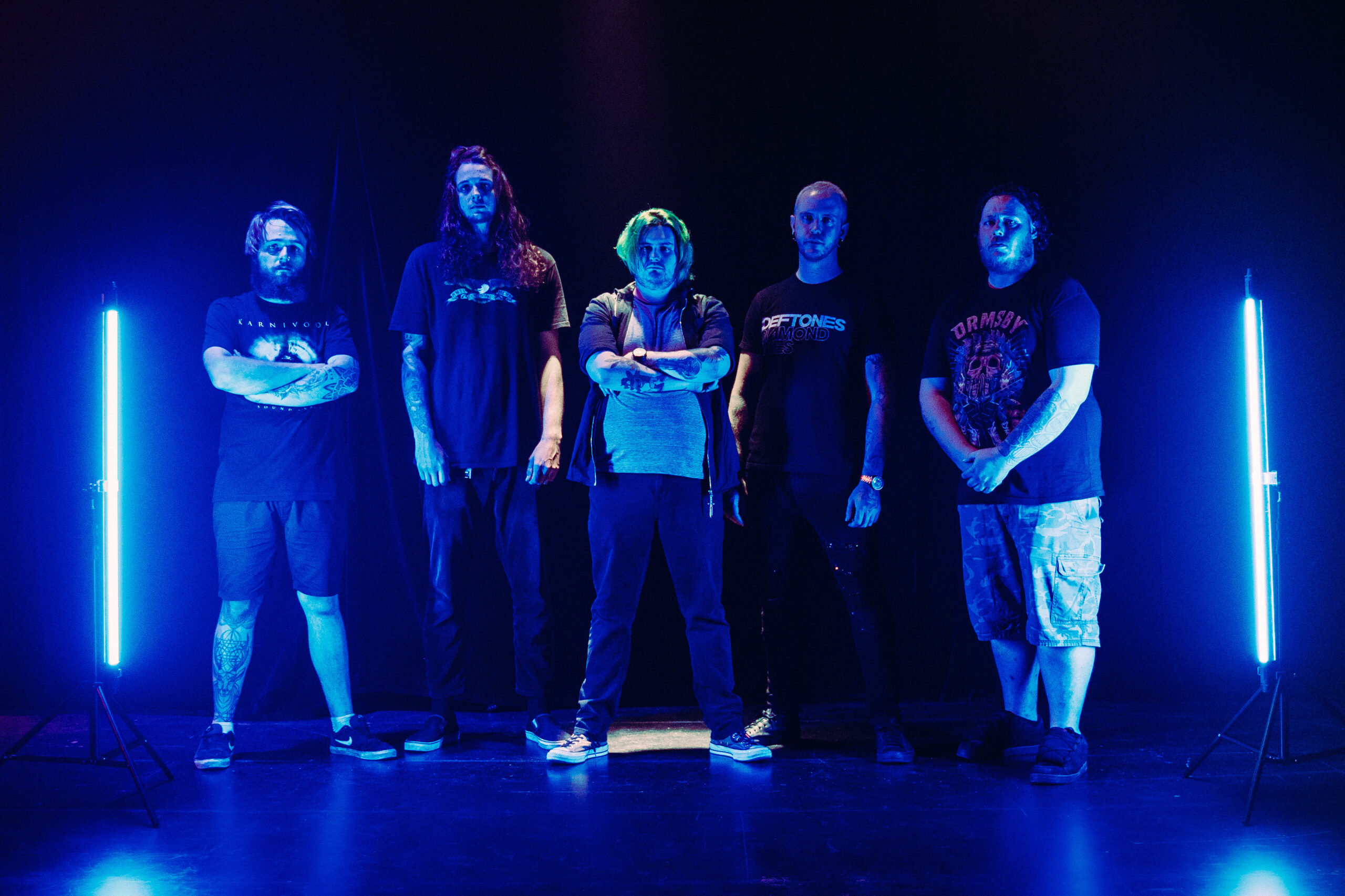 Brisbane 5 piece metal band Depuration have released their latest single and video for the track “Refuse To Rest”. The track follows the release of their debut EP “Dissolution” which Metal-Roos stated in their review “…is a solid debut worthy of any headbanger’s attention”.

The band comments on the song: “The idea behind “Refuse to Rest” is dealing with the inner battle of not wanting to stop yourself from your own self destructive warpath and needing to stop yourself from it. It’s talking about needing to reach out, take things slow and process everything, but throwing that all away out of self doubt and fear of the unknown or what could happen.

Musically we wanted the track to be constantly moving with a lot of energy and make it feel like you’re on a mission and this is your battle music. The idea behind the video was to convey the sense of chaos and intensity that this inner battle brings to you. Both musically and visually intensity and raw emotion were the main elements we wanted to highlight in order to drive home the idea of “Refuse to Rest.”

Brandishing influences from lamb Of God to Parkway Drive, Depuration was formed in 2019 by Jack lane (guitar) and Steven Arvidson (drums). After several lineup changes that culminated in cementing a full time vocalist, the band dialed in their sound and went to Gareth Hargreaves recording studio in 2022 where they came out with an explorative, melodic groove release that resulted in their debut EP “Dissolution”.

The band hit the road in support of the release and are looking forward to the future with bigger goals in mind.